Gary A. Crane is the owner and firearms trainer for Marksmanship Consultants. He retired as a sergeant from the Portland Police Bureau with over 26 years of experience in law enforcement. ​

Gary has always been passionate about providing handgun training. In addition to coaching a bull’s eye pistol team for 9 years, he has been an instructor for over 40 years with certifications from the NRA, the FBI, and the Portland Police Bureau.

He’s one of the main architects of the current firearms policy and standards of the Portland Police Bureau. He was the chairman of a committee in 1992 that selected the Glock pistol as the primary sidearm of the bureau. 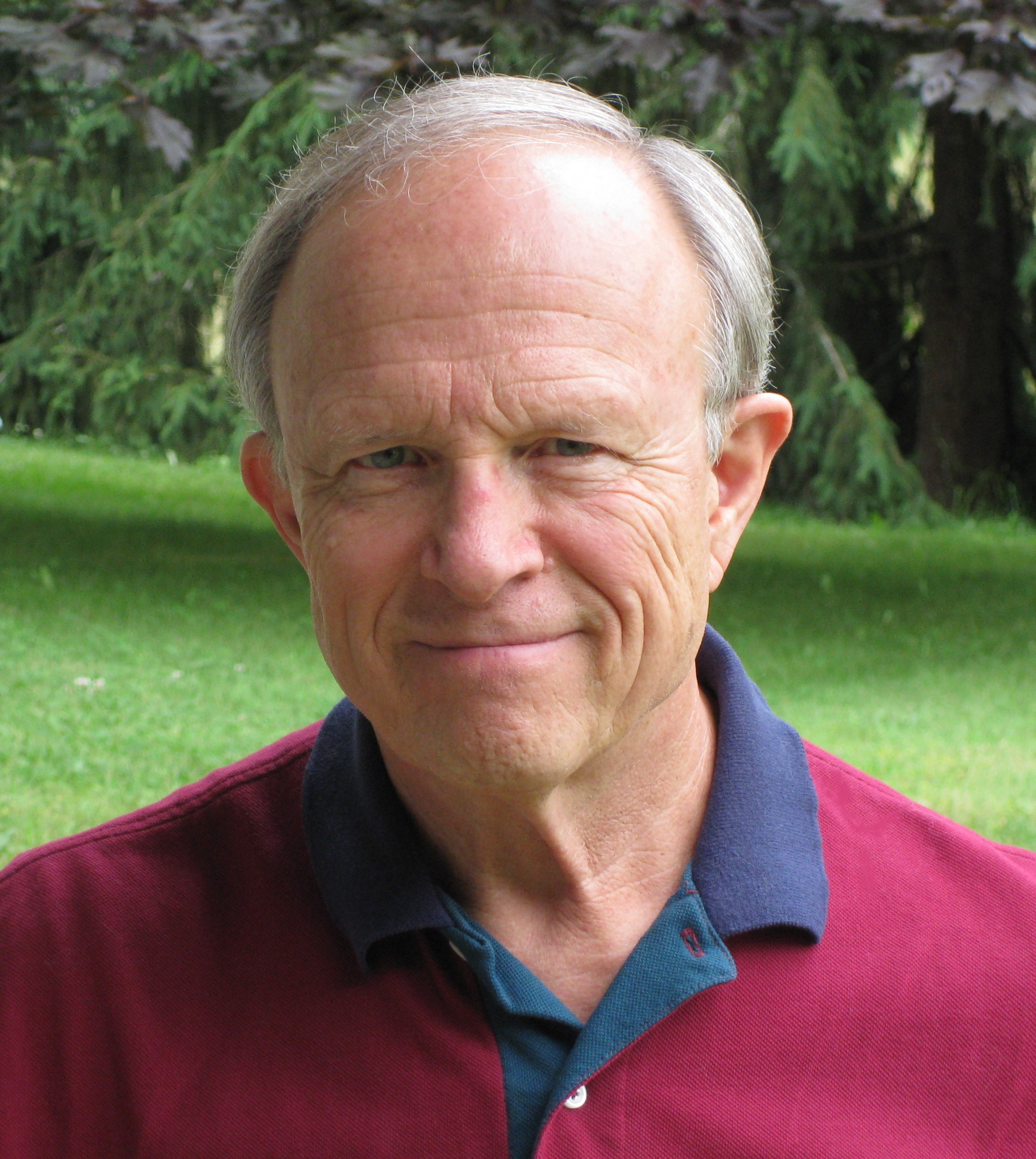 Gary has been an active participant in police combat-style competitions for 40 years and has gathered an impressive array of awards and titles.

Gary has tied a national PPC record in the US and held the national record in Canada in the semi-auto distinguished match with his Colt 1911A-1.

He was the first person to become a distinguished pistol shot with both the revolver and semi-automatic in both Canada and the United States.

Become a Better Shooter With Our Help

Gary prides himself on the ability to diagnose difficult problems that shooters have and determine innovative courses of action to correct those mistakes. The response from his previous clients has been exuberant and enthusiastic. 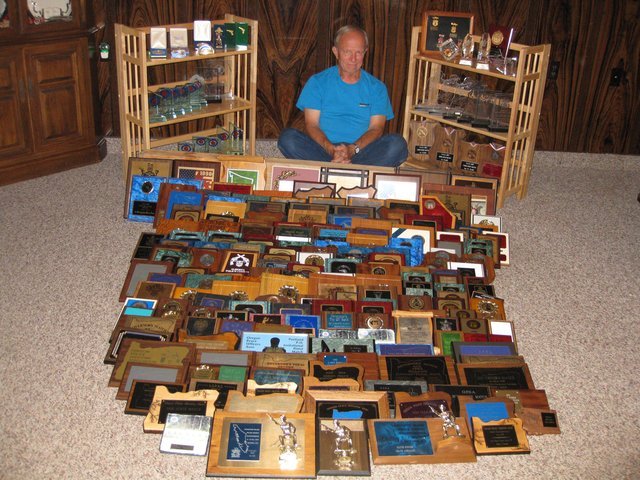 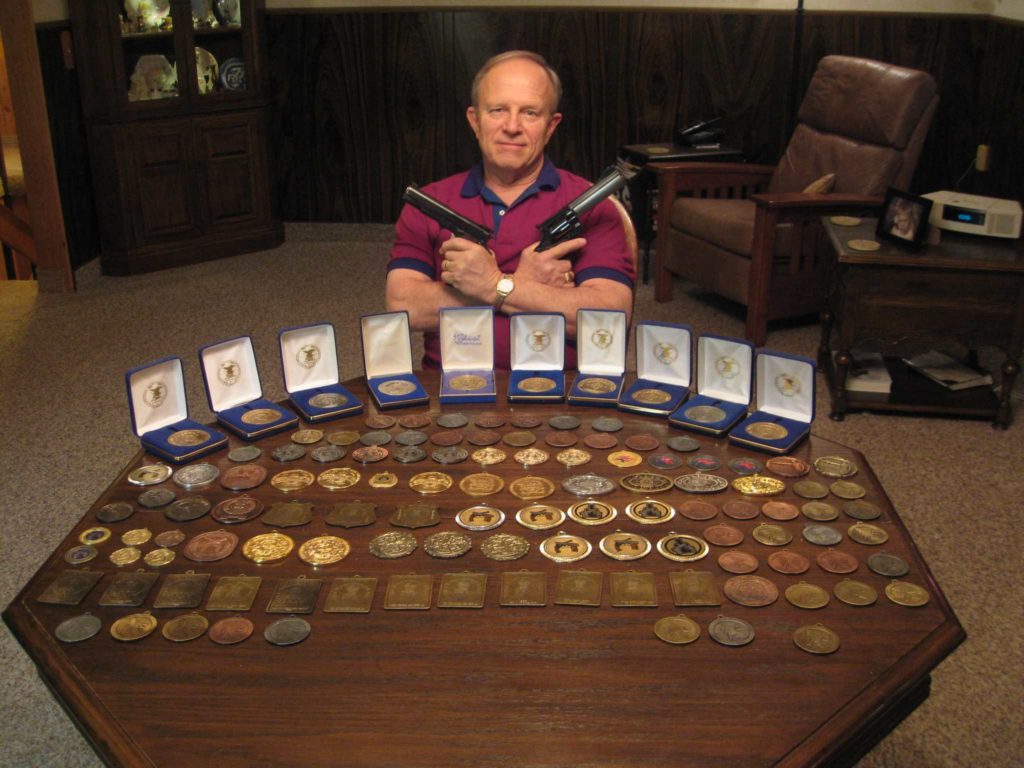